A fun, interactive and improvised show ala “Whose Line is it Anyway?” from one of Philly’s favorite troupes.

The N Crowd performs short-form improv comedy, which much like the improvisational comedy you would see on Whose Line Is It Anyway. Using audience suggestions, they craft a scene using well-known improv games to produce hilarious results.

About the N Crowd

The N Crowd has performed since 2005 in and around Philadelphia, as well as at improv festivals in Toronto, Richmond, Baltimore, and North Carolina. They are one of the best comedy shows in Philadelphia and have won “Best Comedy Club” on the Philly Hot List several times over the past decade and has been mentioned as a great place for comedy by Philly Voice, Patch.com, Pottstown Mercury, Philly Mag, and CBS 3.

For a full listing of the cast members, check out their page: https://www.phillyncrowd.com/meet-the-n-crowd/current-cast-members/

Age recommended: 14+. Some mature topics and language are expected.

COVID 19 Safety: Per CDC and Montgomery County guidance, masks are required of audience members when not drinking. Air purifiers will run during and between shows, and all performers are fully vaccinated and unmasked during the show. Limited seats will be sold in advance of the show, and we may release additional seats closer to the showtime if there are not mandates on reduced capacity. Follow us on social media for updates on additional ticket release the week of the show. 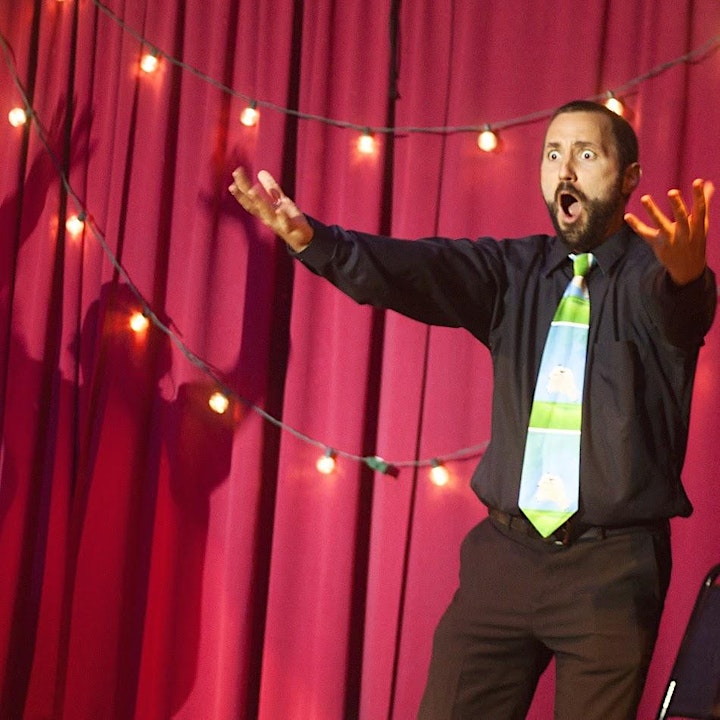 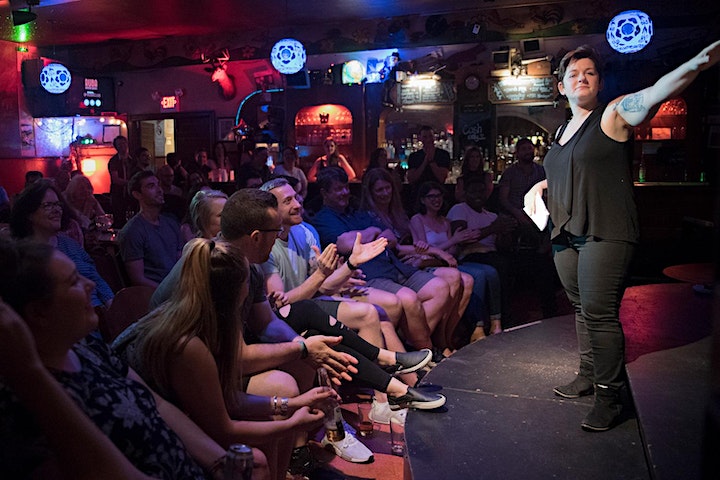 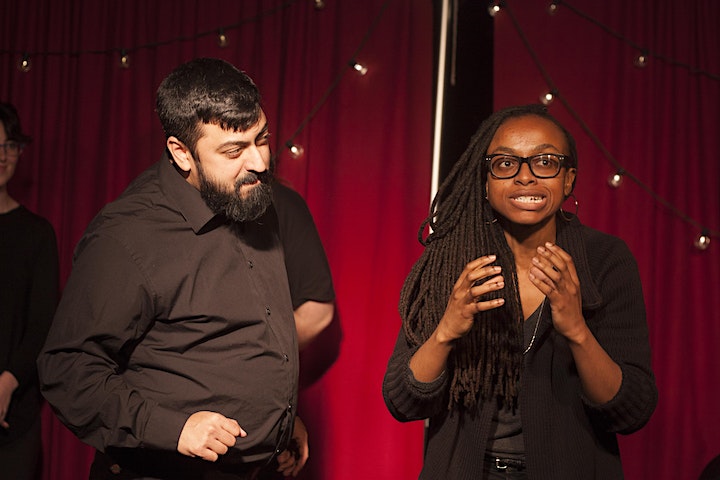